The invention of the exclusive new bioactive, certified, eco-compatible Bios Ceramics® range represents a key step forward in Casalgrande Padana’s research and development in the field of innovations in ceramics for architecture, suitable for any kind of application both indoors and outdoors. The range effectively combines anti-bacterial and self-cleaning characteristics with an ability to reduce pollutants in the atmosphere, depending on the specific intended use. 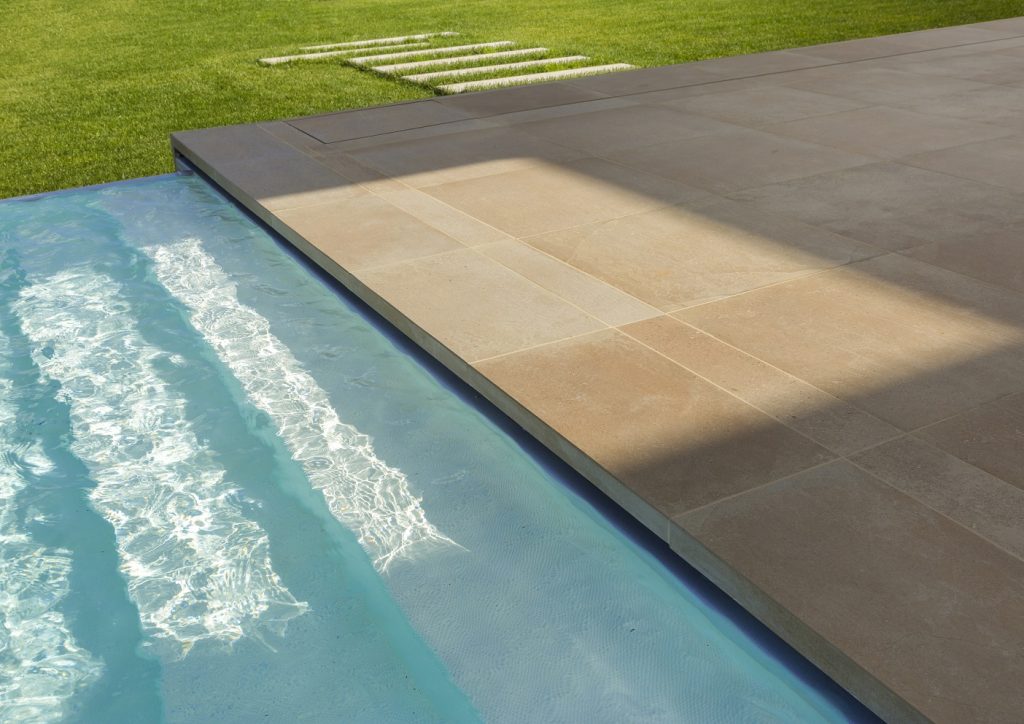 What are bioactive ceramics?

An innovative type of environmentally friendly product that autonomously interacts with the environment to spark a series of chemical and biological reactions capable of bringing down bacteria levels, pollutants and traces of dirt or impurities on the tiles. These ceramics are able to contribute to improving the quality of the indoor or outdoor micro-environment where they are situated, and are the fruit of a long, exciting period of research.

The science behind bioactive ceramics

Bioactive ceramics are the result of a series of scientific discoveries made since the start of the 1960s. The most important of all was made by the University of Tokyo in the field of photocatalytic reactions. The so-called “Fujishima-Honda” reaction – named after the researchers who discovered it – occurs when a TiO2 rutile crystal and a fragment of platinum are immersed in water and then exposed to light. The reaction sparks the oxidation of the TiO2 rutile, thus releasing oxygen and hydrogen, gases that have been shown to react with and destroy almost all organic compounds. And all thanks to water and sunlight. 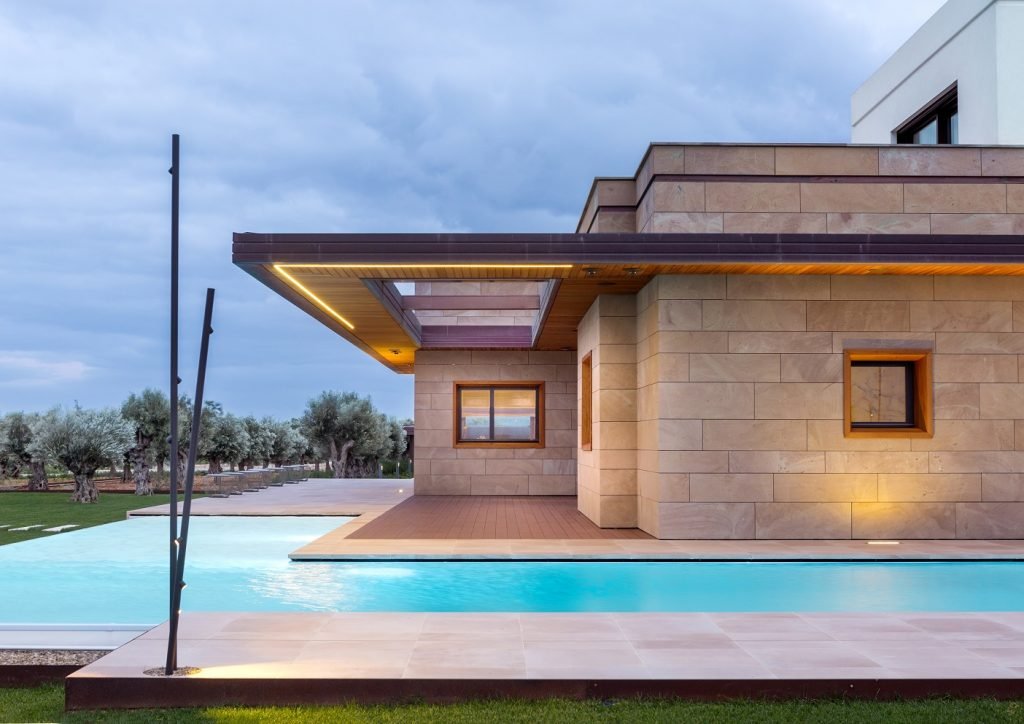 There are a vast array of possible applications and many structures and architectural projects, all over the world, for which porcelain stoneware tiles equipped with Bios Self-Cleaning® technology can be used for façade cladding. 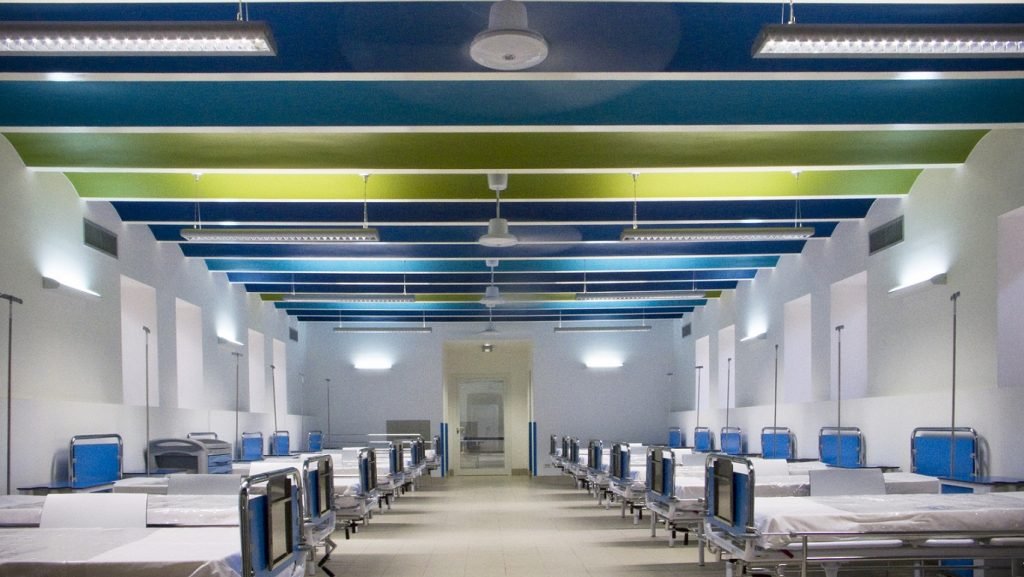 Bios Ceramics® for Emergency: bioactive ceramics in the hospital sector

Faced with such complex projects to develop and manage, where architecture must become the functional expression of a space created specifically to serve, Tamassociati took special care of the most suitable materials and construction techniques. All the internal floors and walls were tiled using products from Casalgrande Padana’s Technic collection (Nebraska colour, 30x30cm format, anti-slip surface in the corridors and rooms, polished finish in the operating rooms), with Bios Antibacterial® HYDROTECT technology. These products delivered in terms of strength and versatility, while also giving the option to apply the Bios Ceramics® solution, ideal for settings in which optimal levels of hygiene and cleanliness must be maintained.